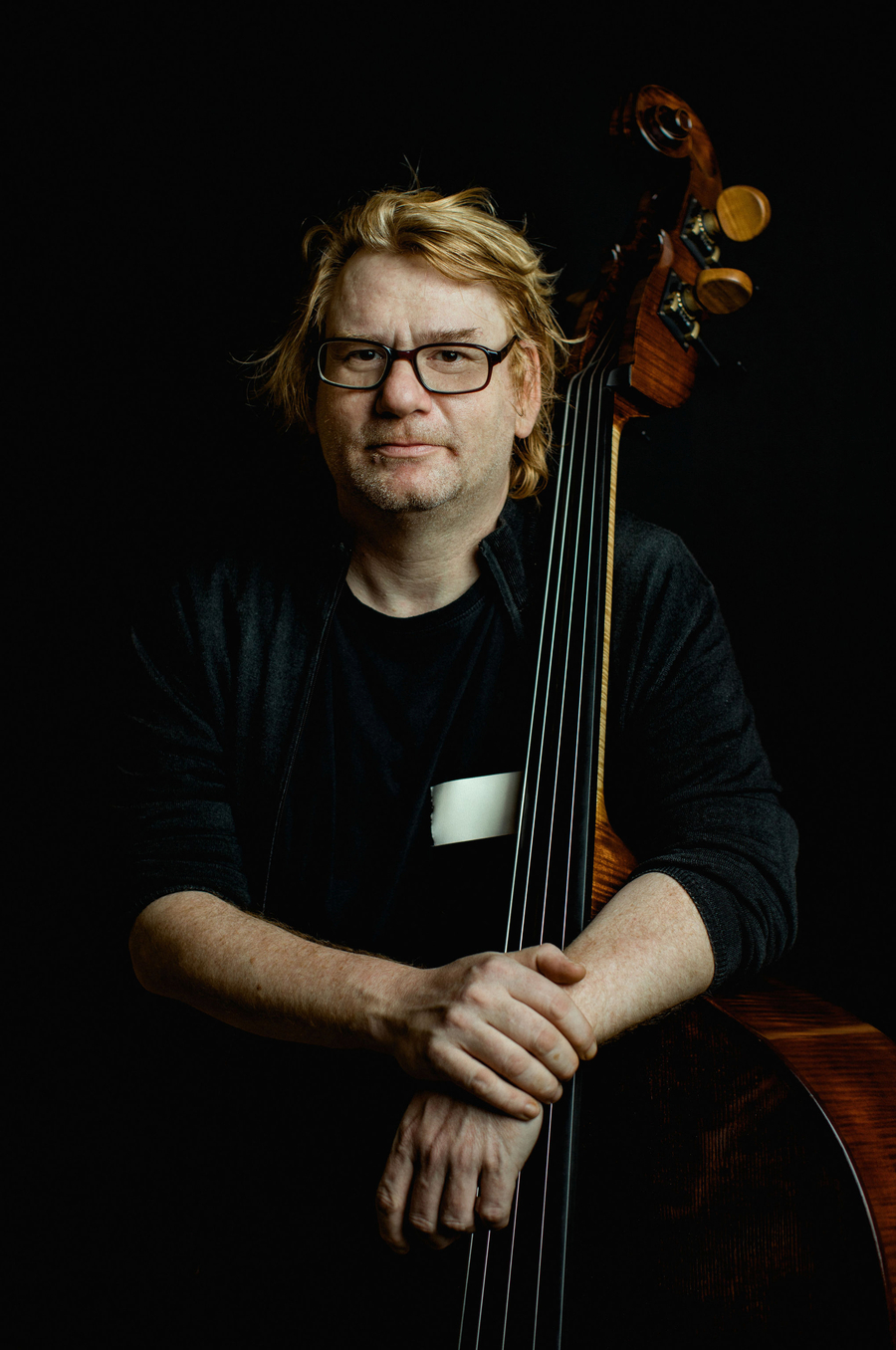 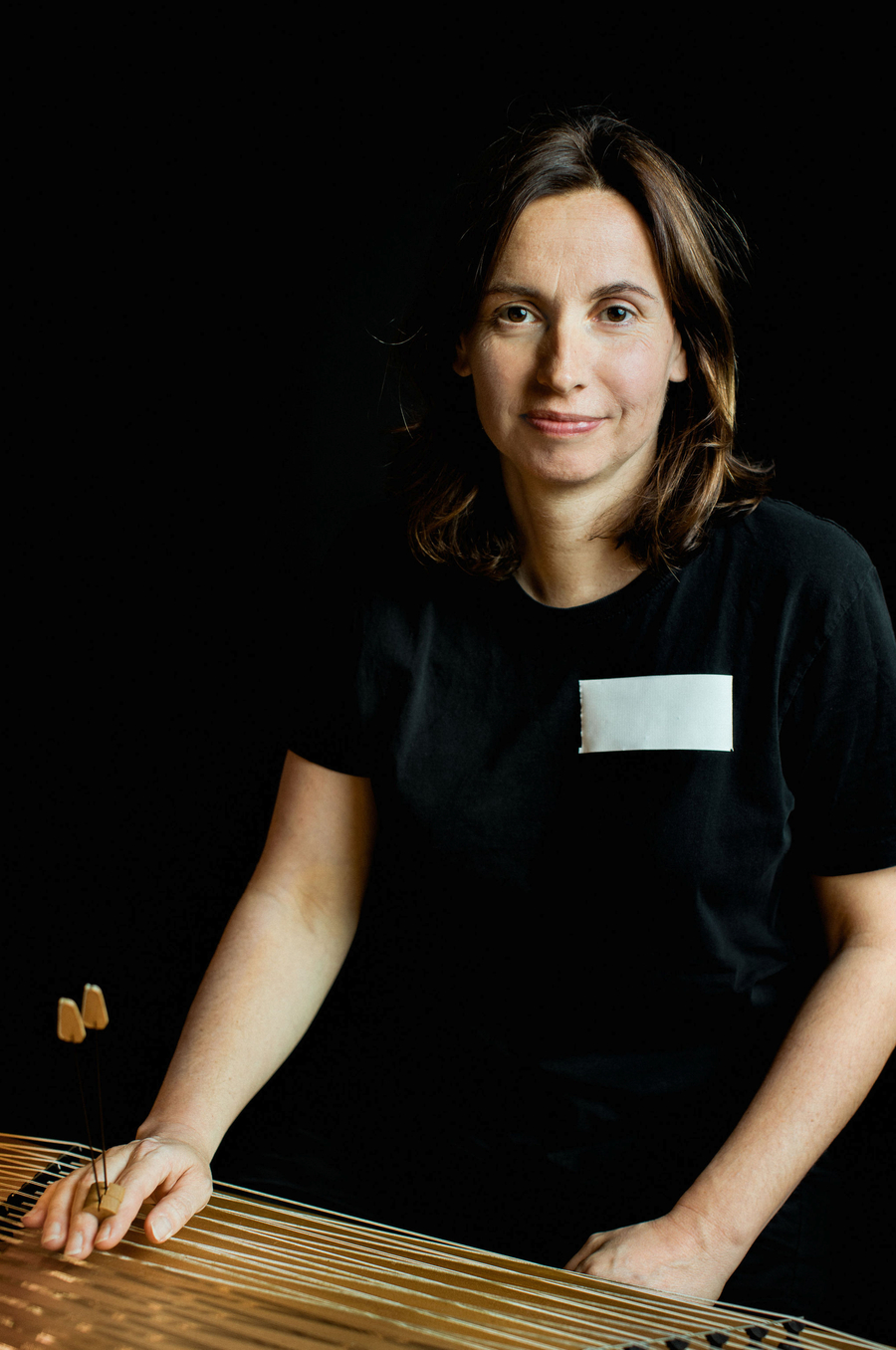 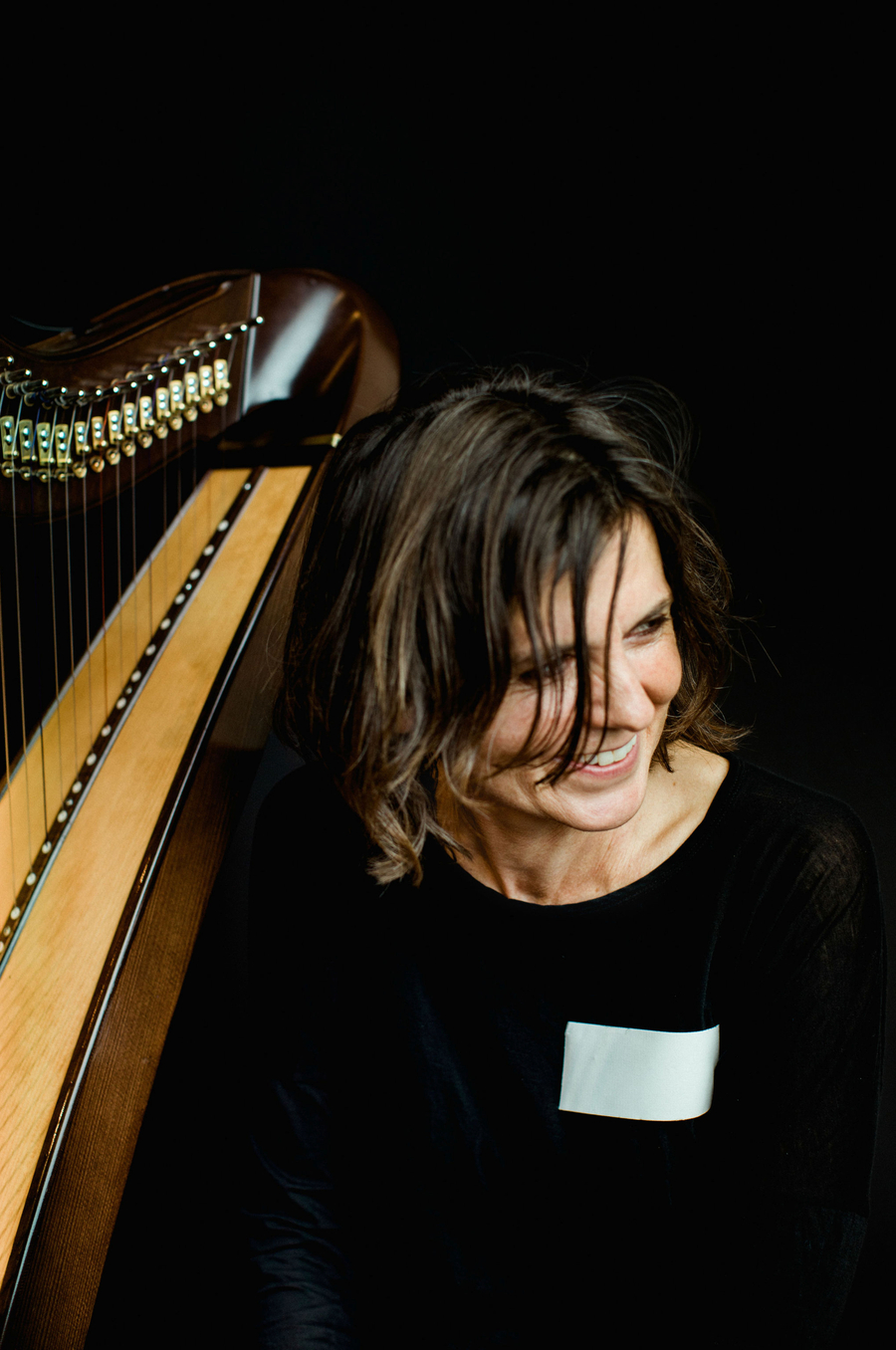 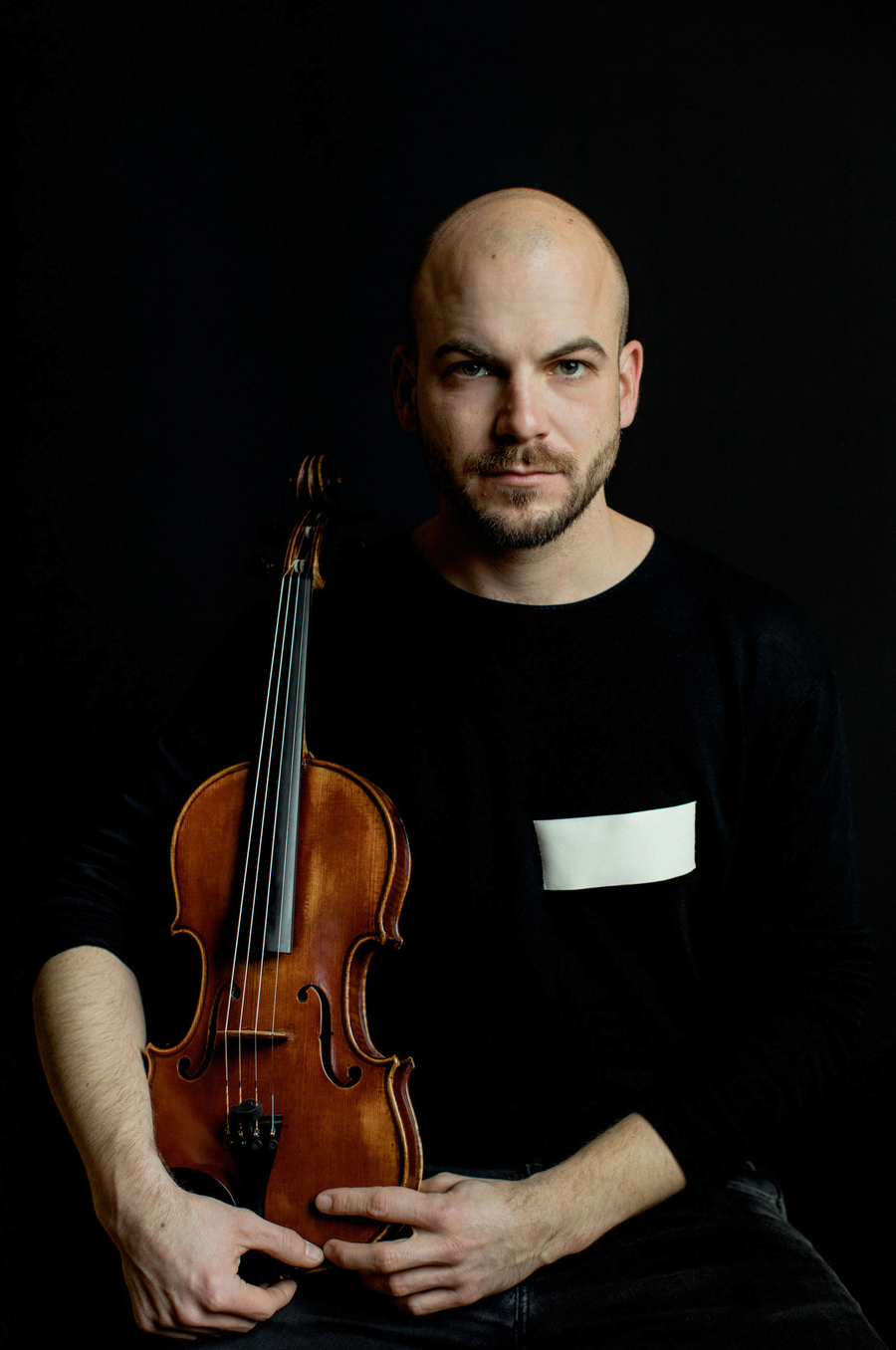 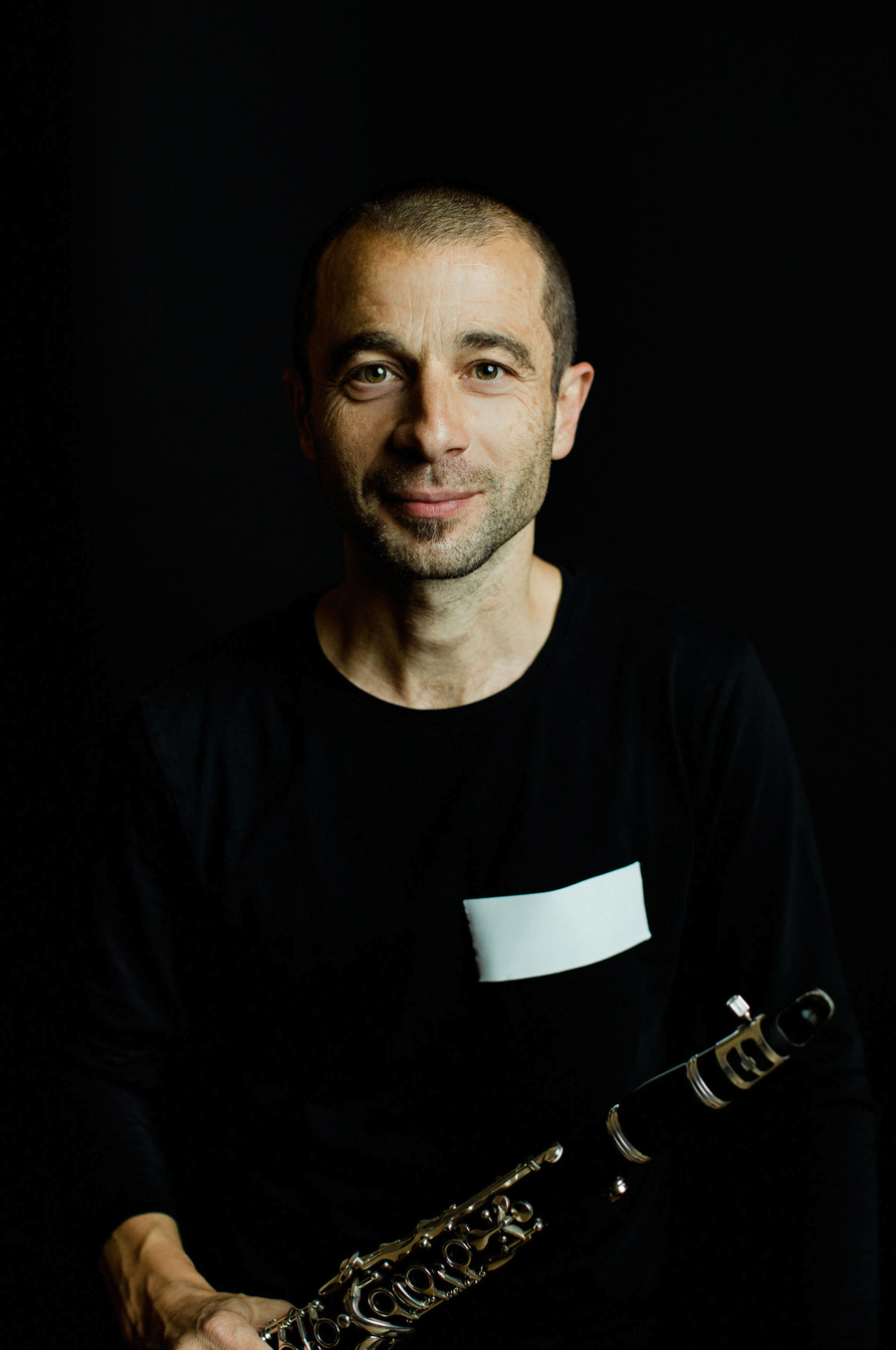 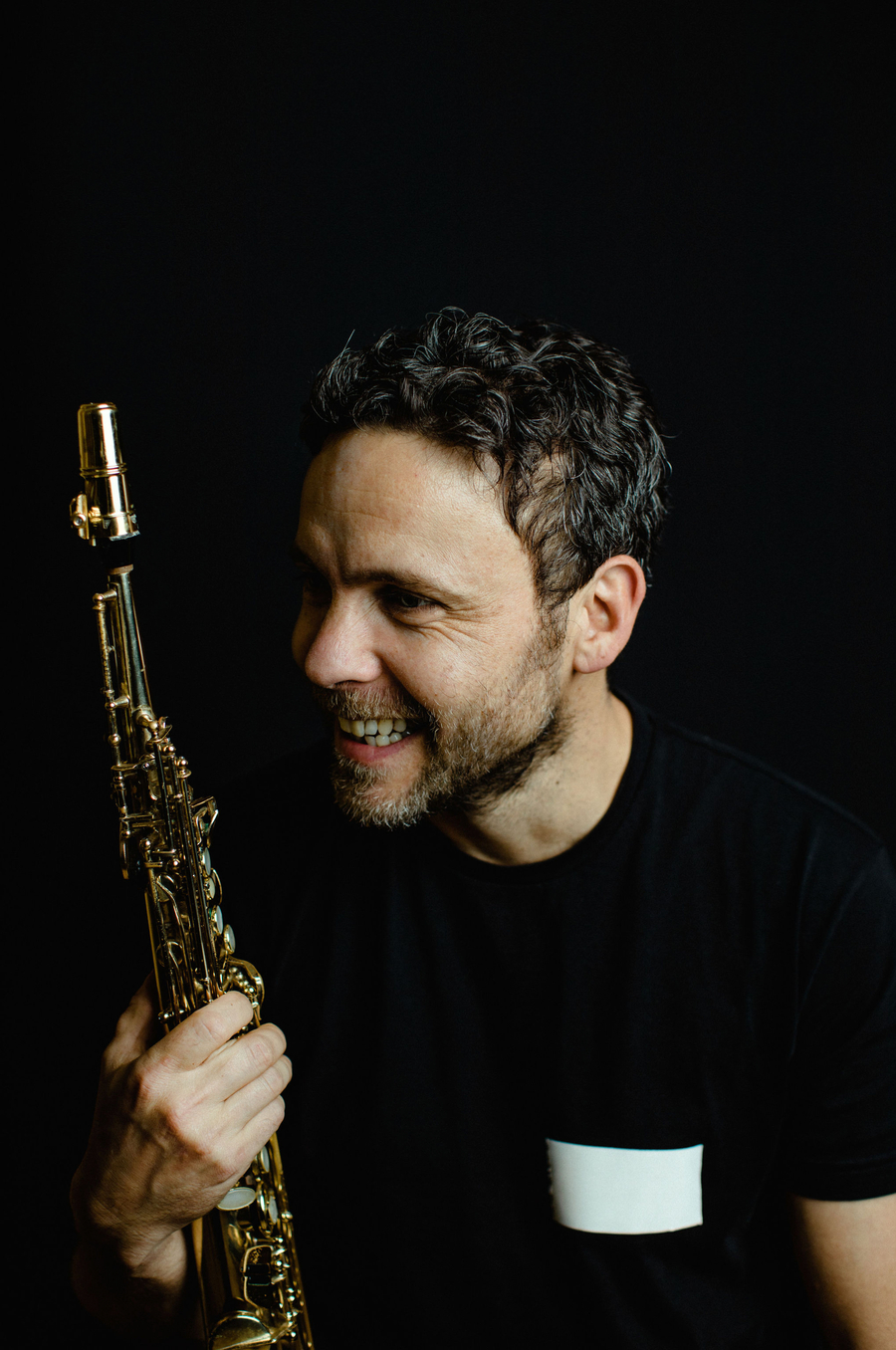 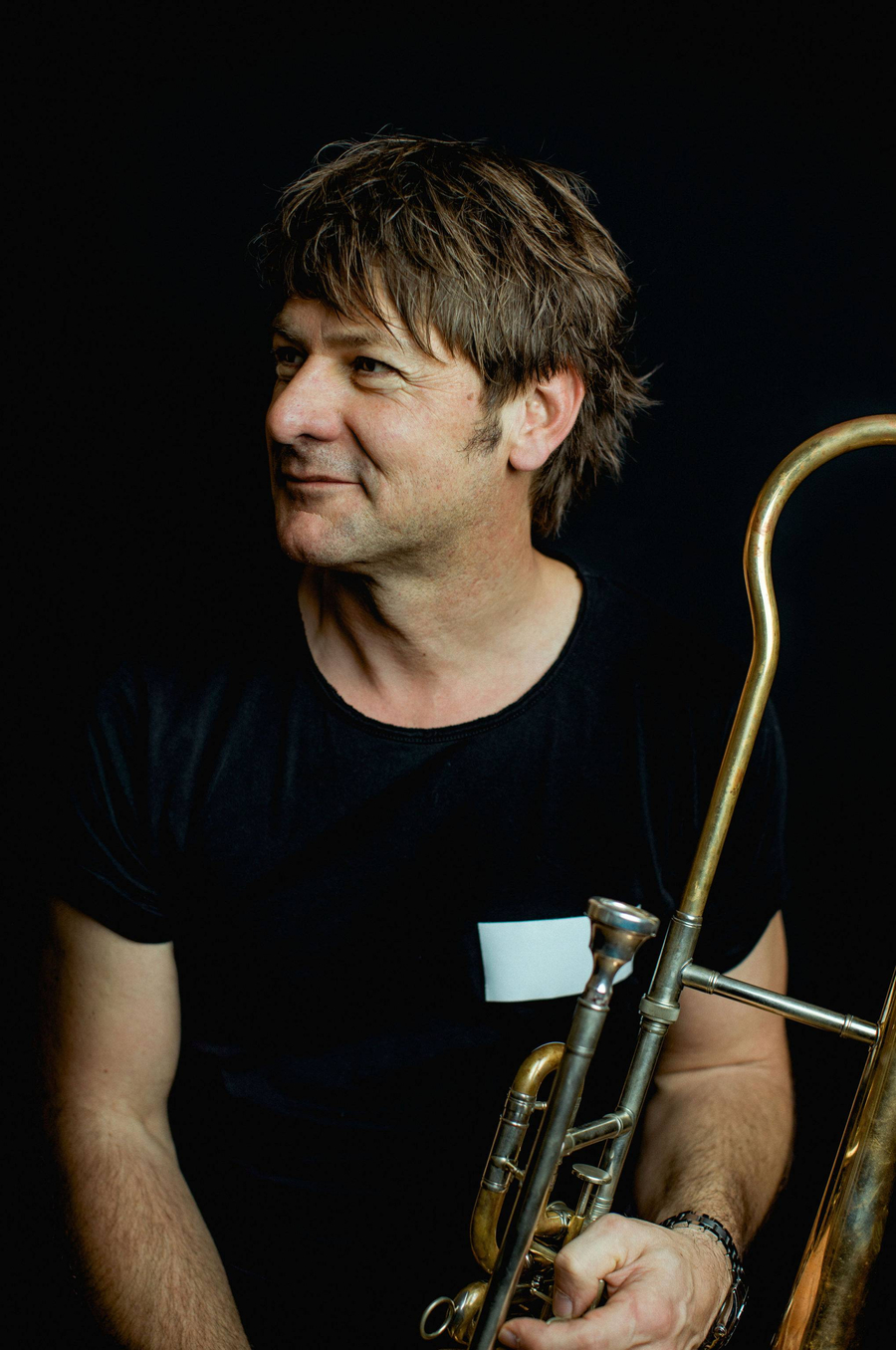 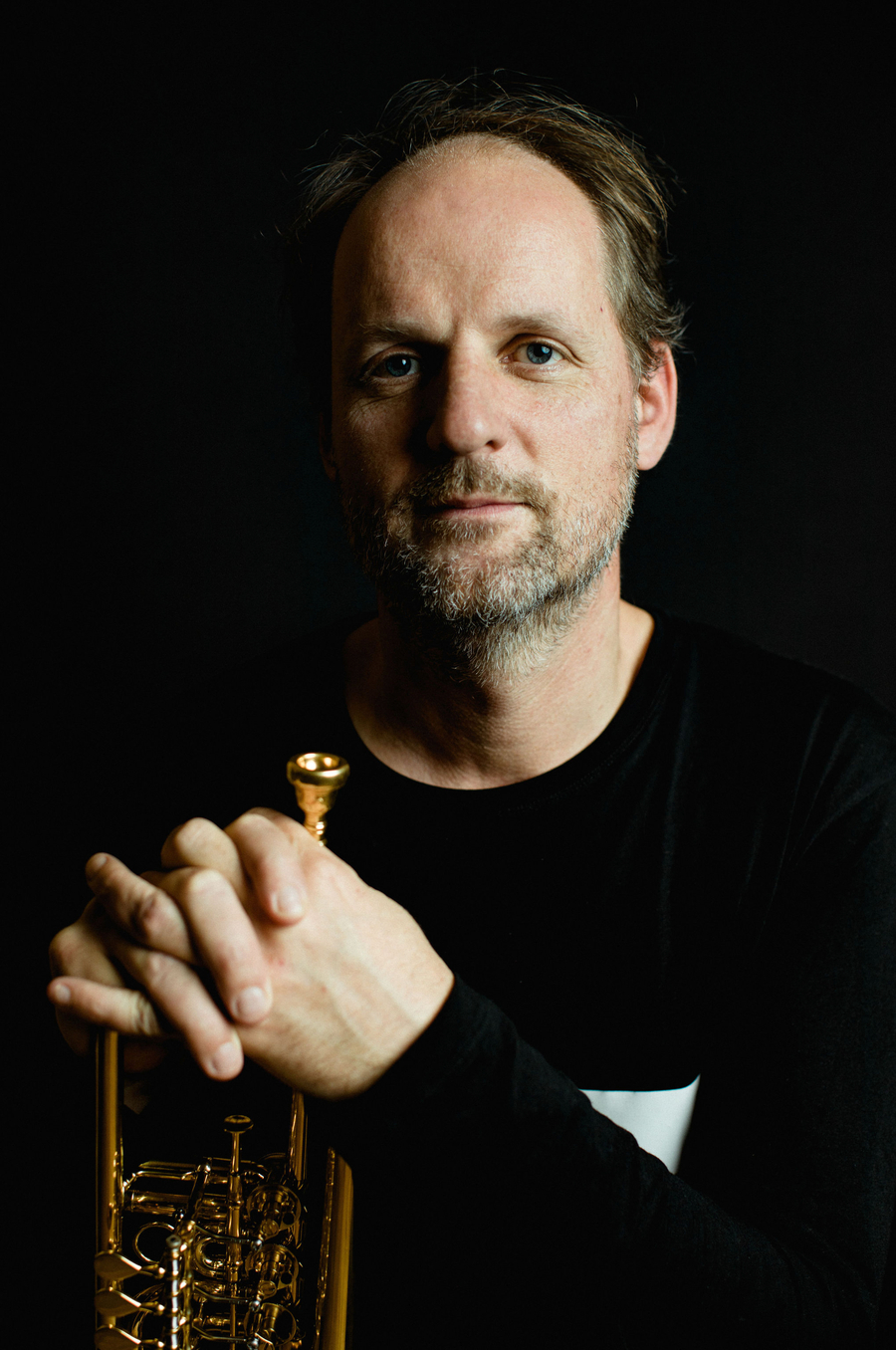 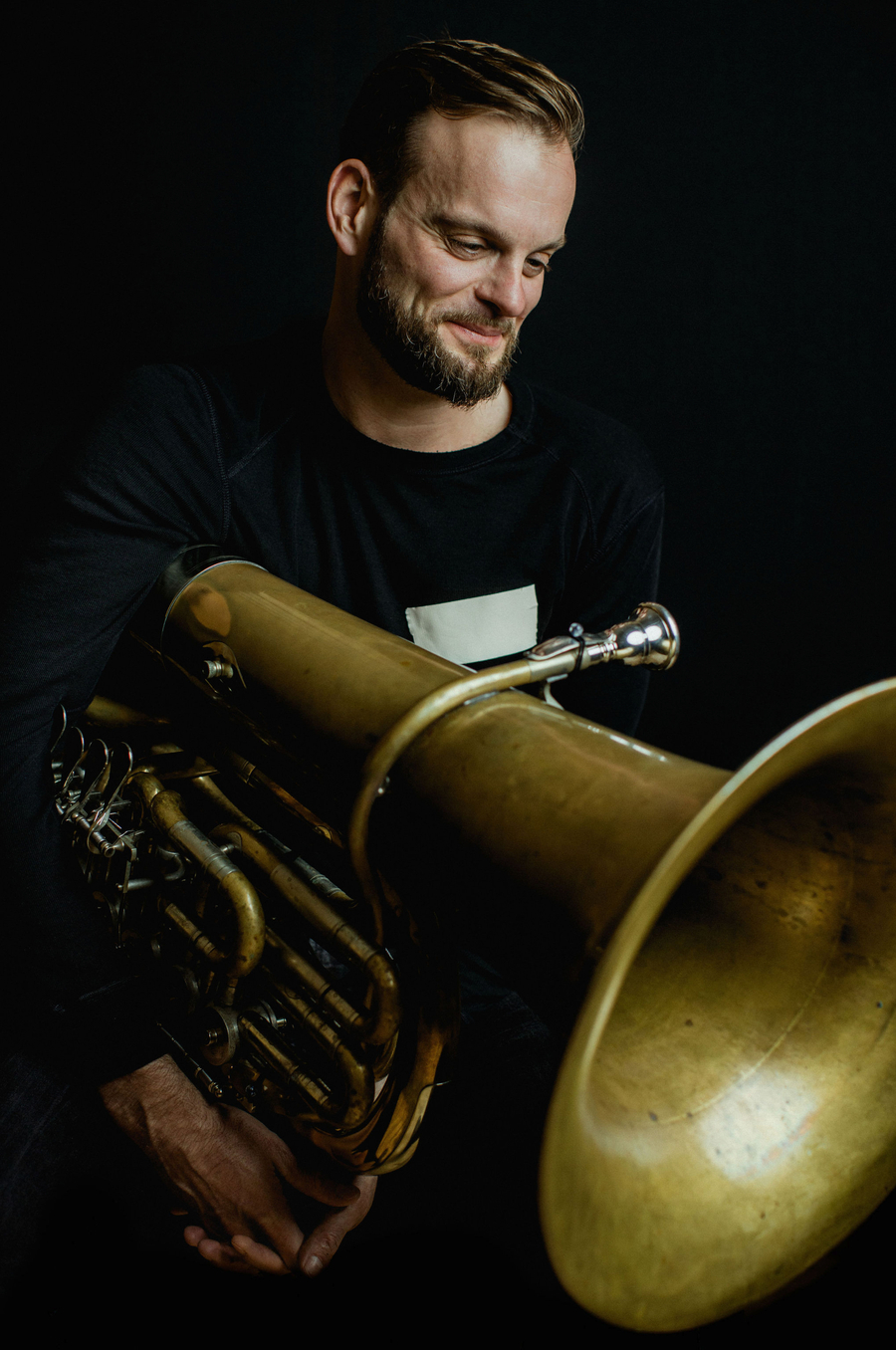 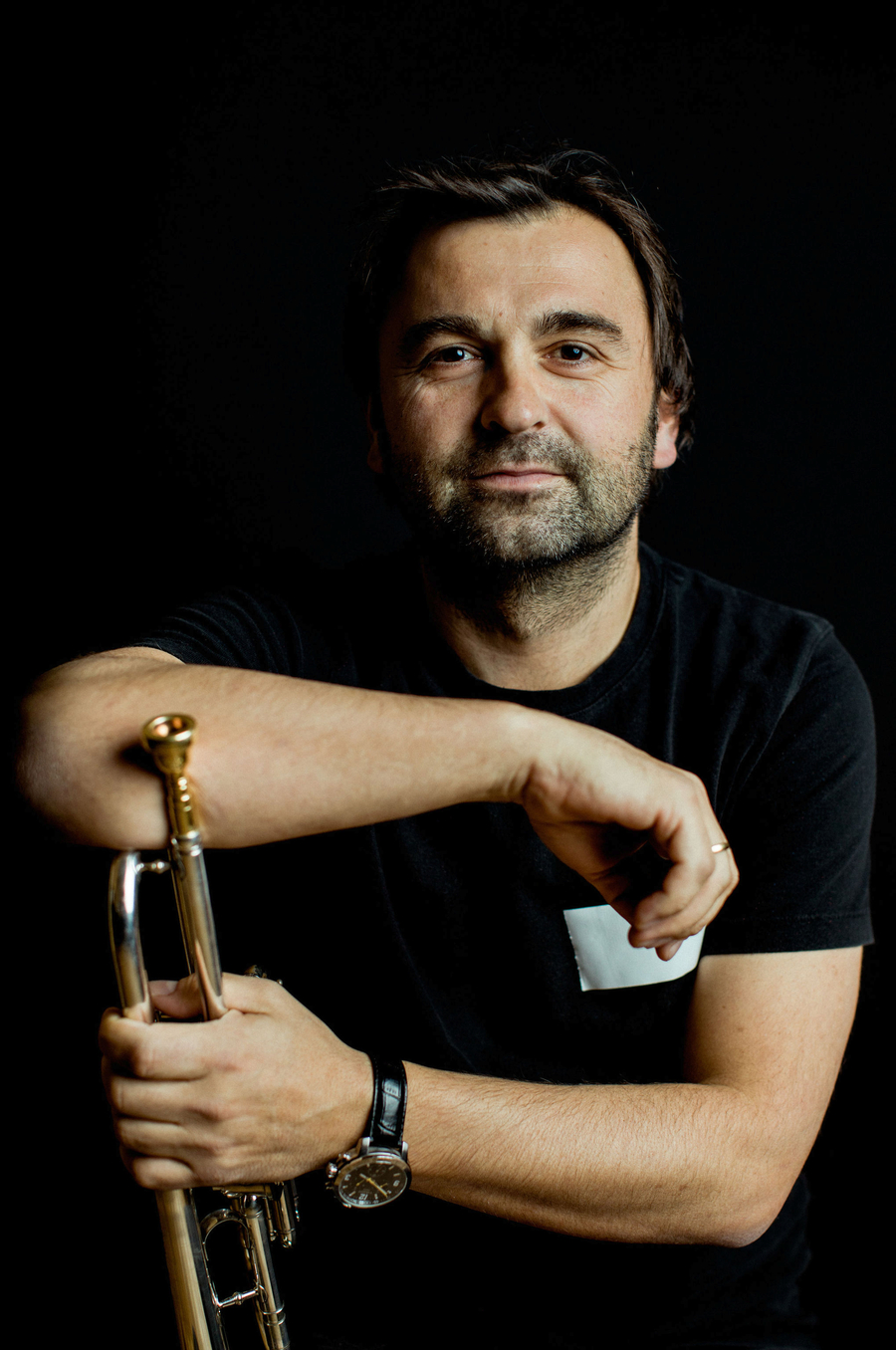 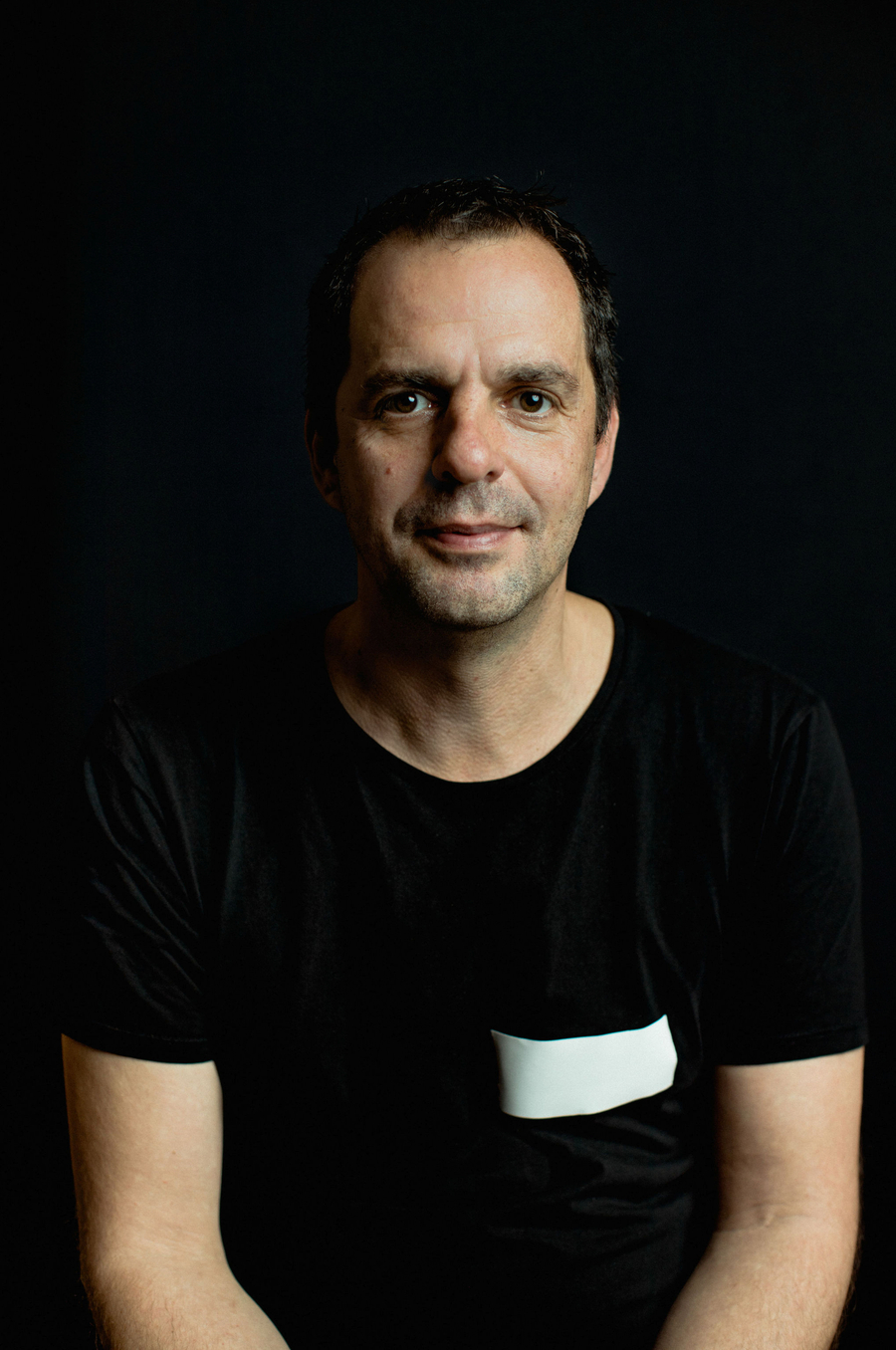 Franui is the name of a mountain pasture close to the small village of Innervillgraten, located at 1,402 meters above sea level in East Tyrol in Austria, where most of the Franui musicians grew up. The word is of Rhaeto-Romanic origin and refers to the proximity of Innervillgraten to the Ladin-speaking region in the Dolomite Alps.

Their adaptations of lieder by Schubert, Schumann, Brahms and Mahler have earned Franui renown beyond the borders of Austria. The ensemble regard themselves as a “transformer station between classical music, folk music, jazz and contemporary chamber music;” sometimes the original is lovingly celebrated in all its beauty, at others it is turned upside up (or down), stripped down to its bare bones, enhanced, painted over, elaborated, in a process that blurs the boundaries between interpretation and improvisation, between arrangement and (re)composition.

Since 2015 Franui are in charge of programming the festival “Gemischter Satz” hosted by Konzerthaus Vienna each year in May, which presents new forms of interaction between music, art, literature and wine. 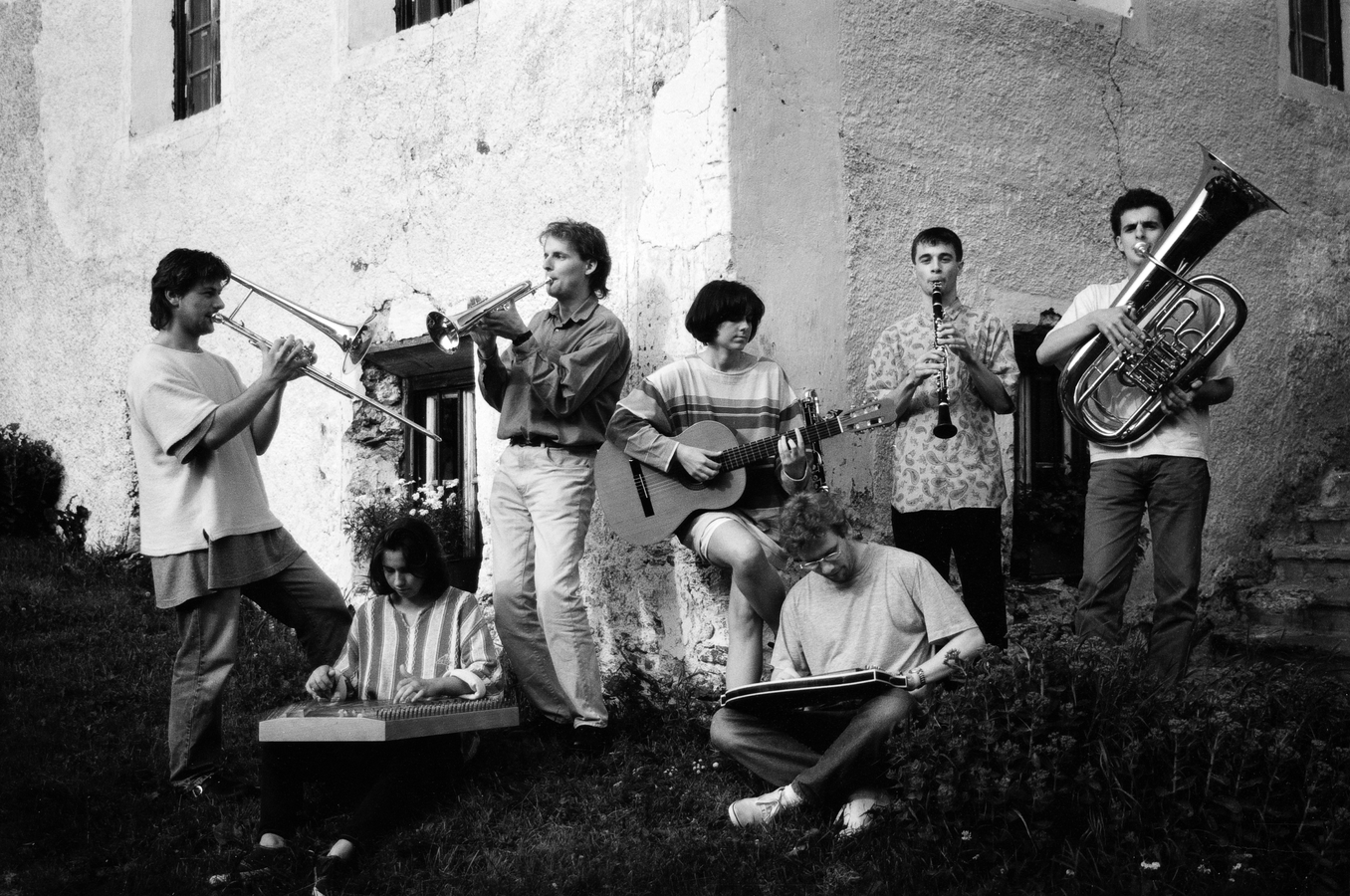 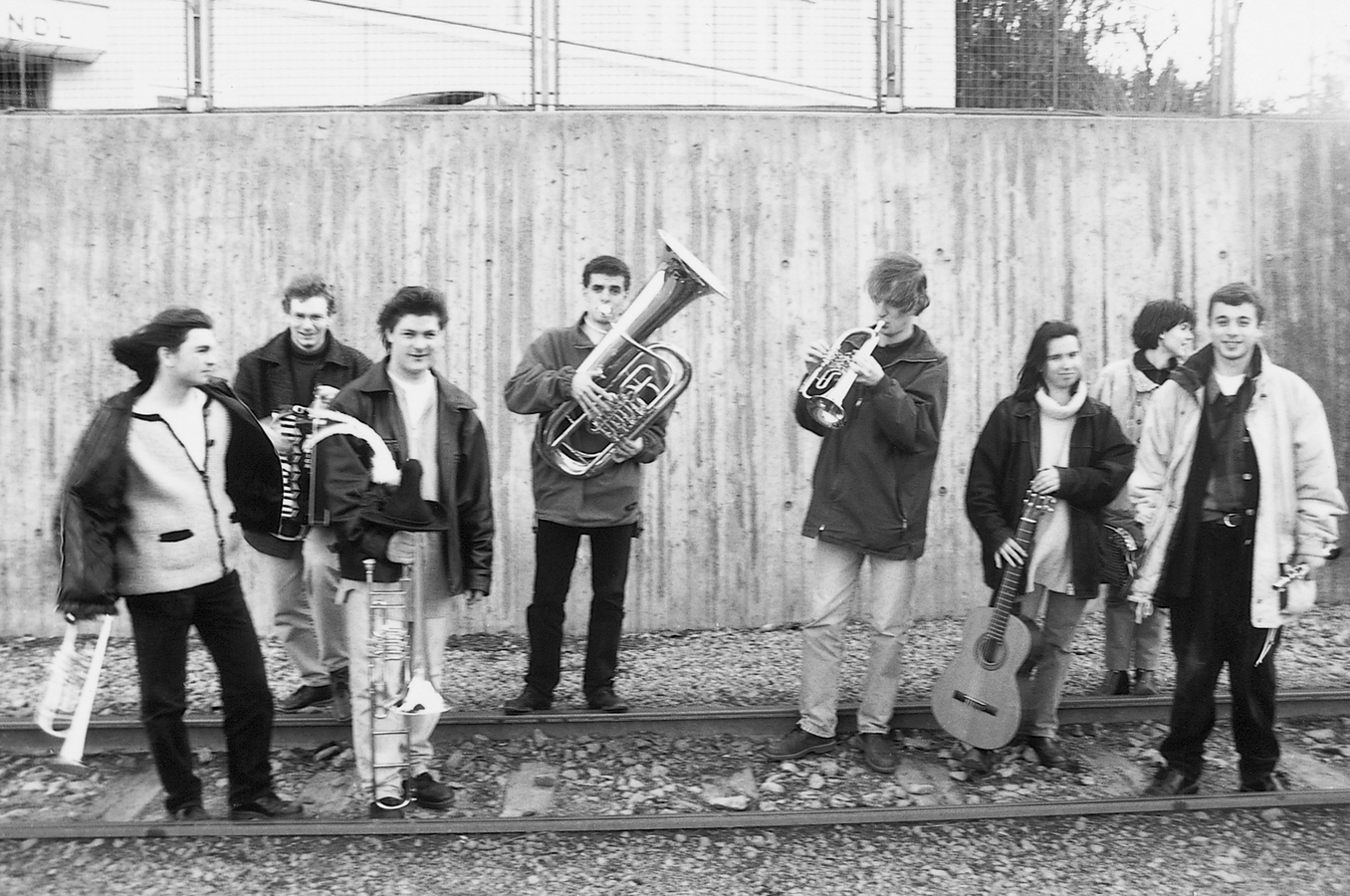 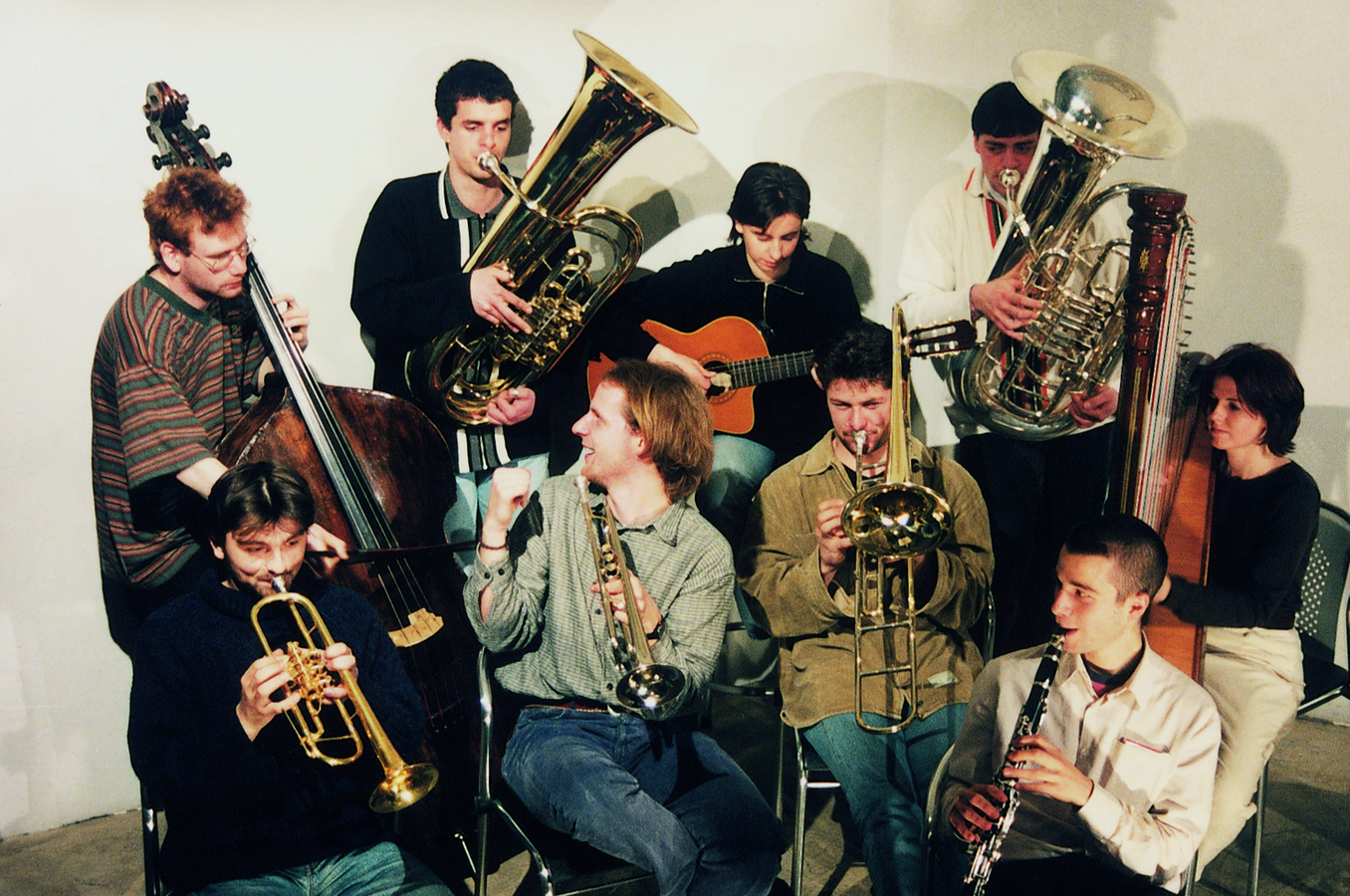 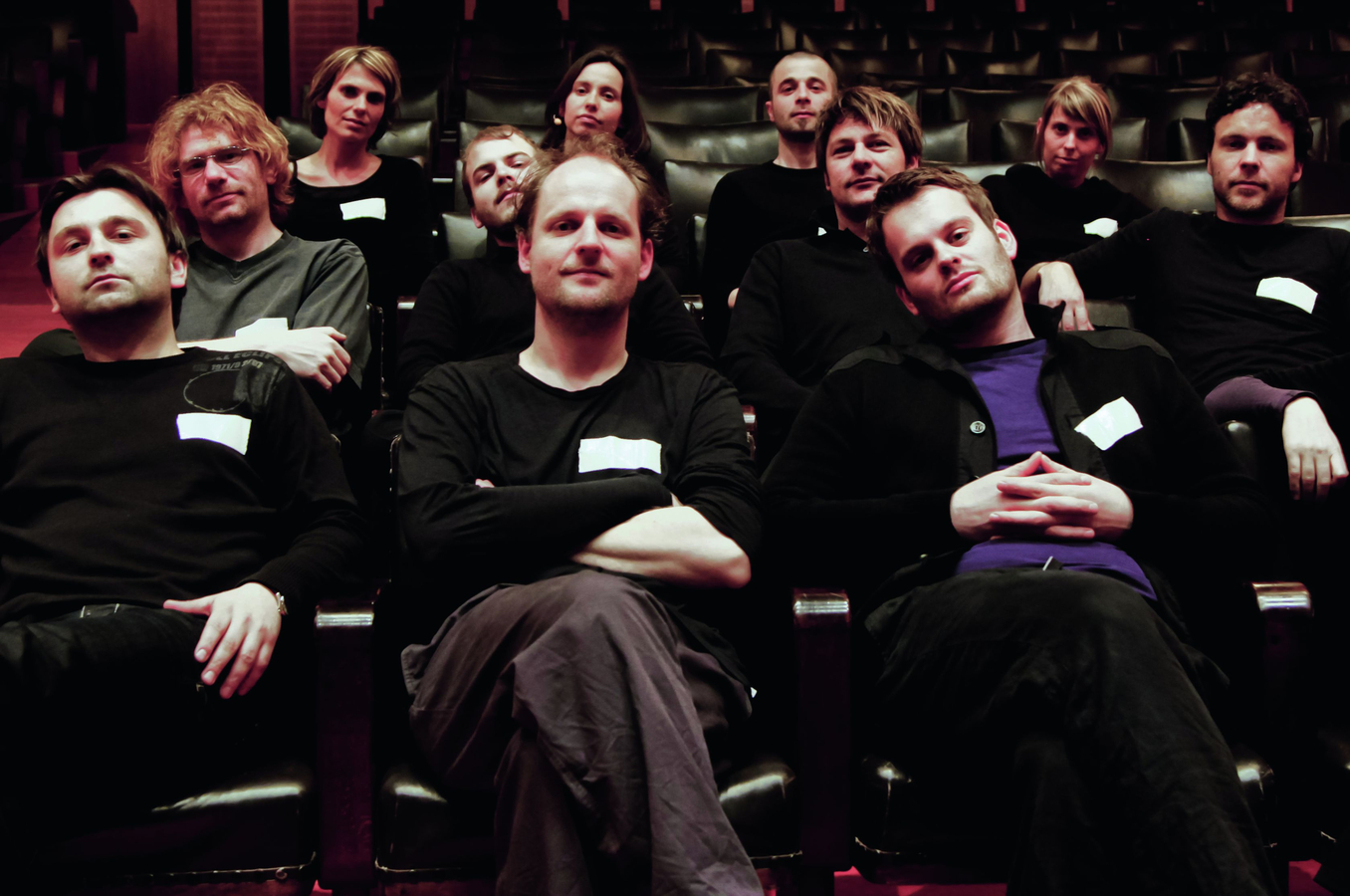 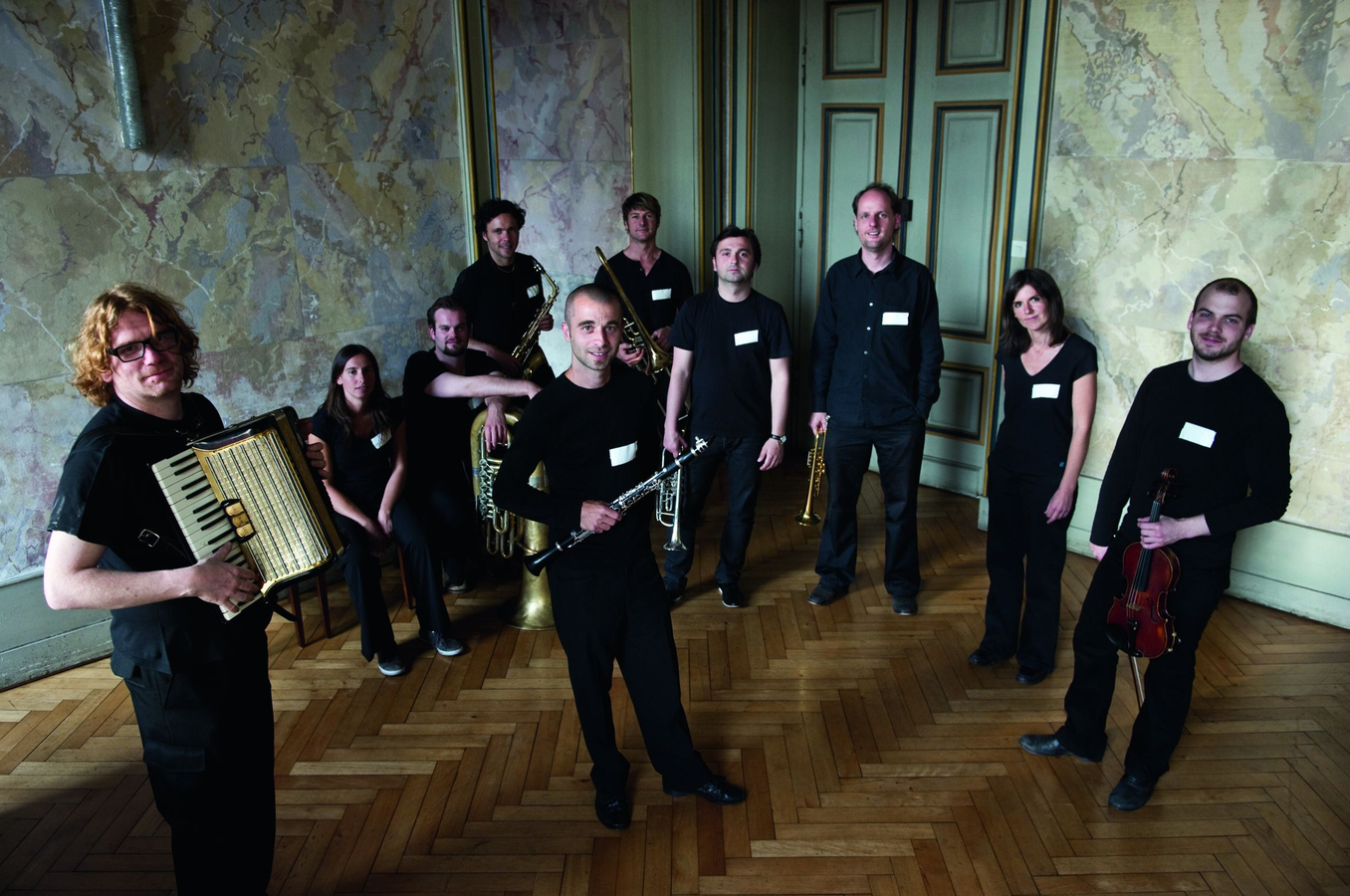 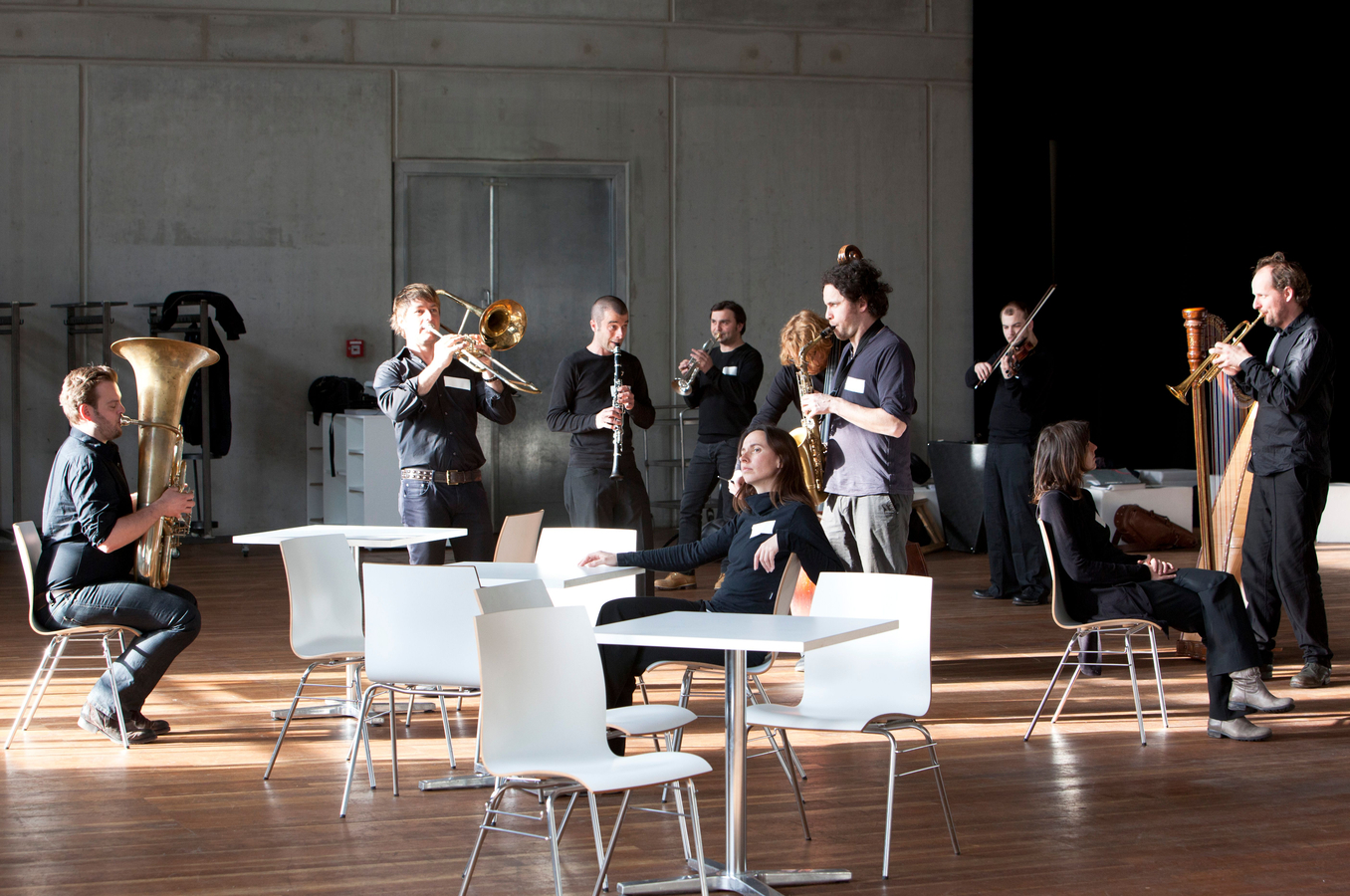 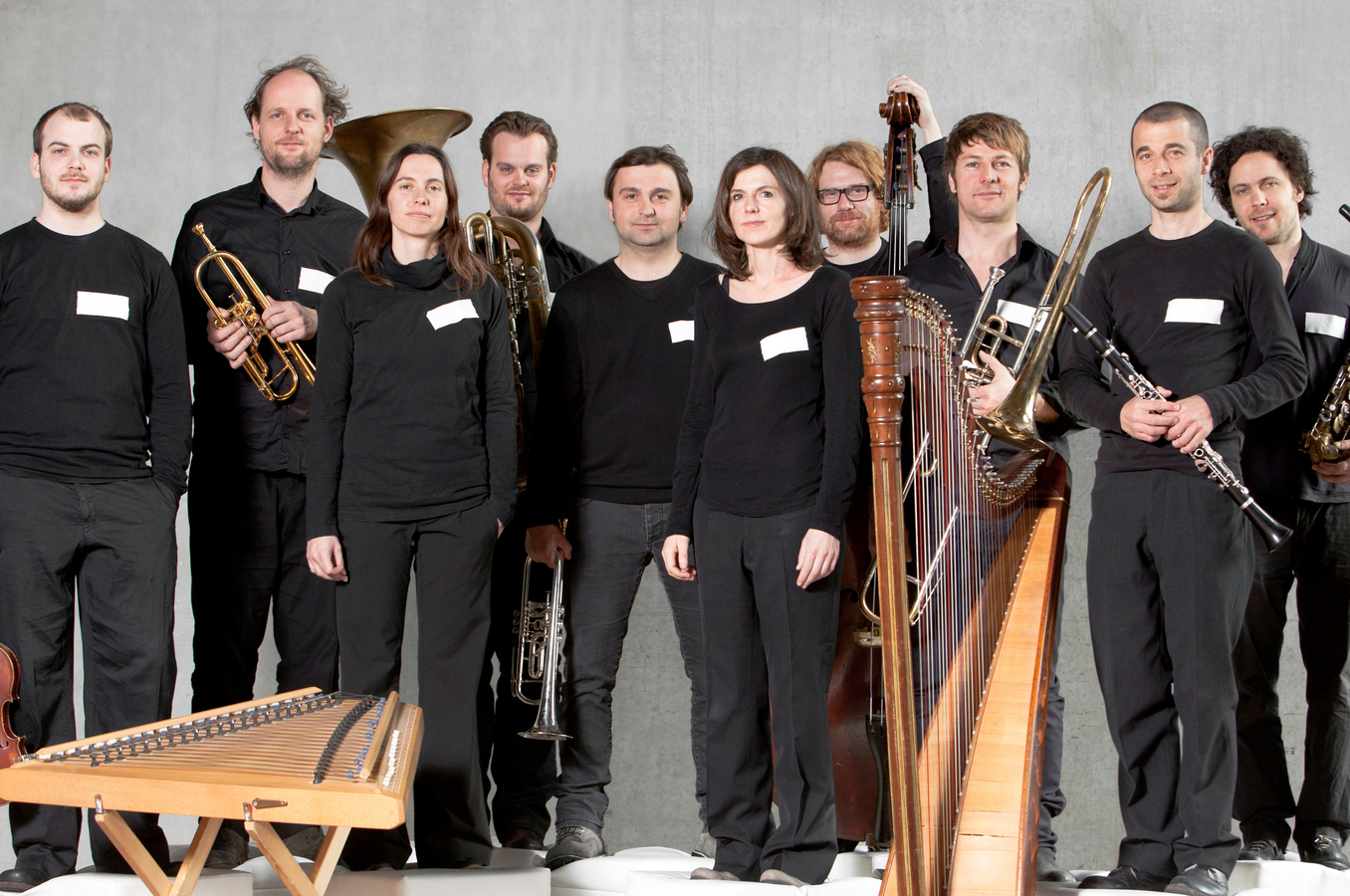 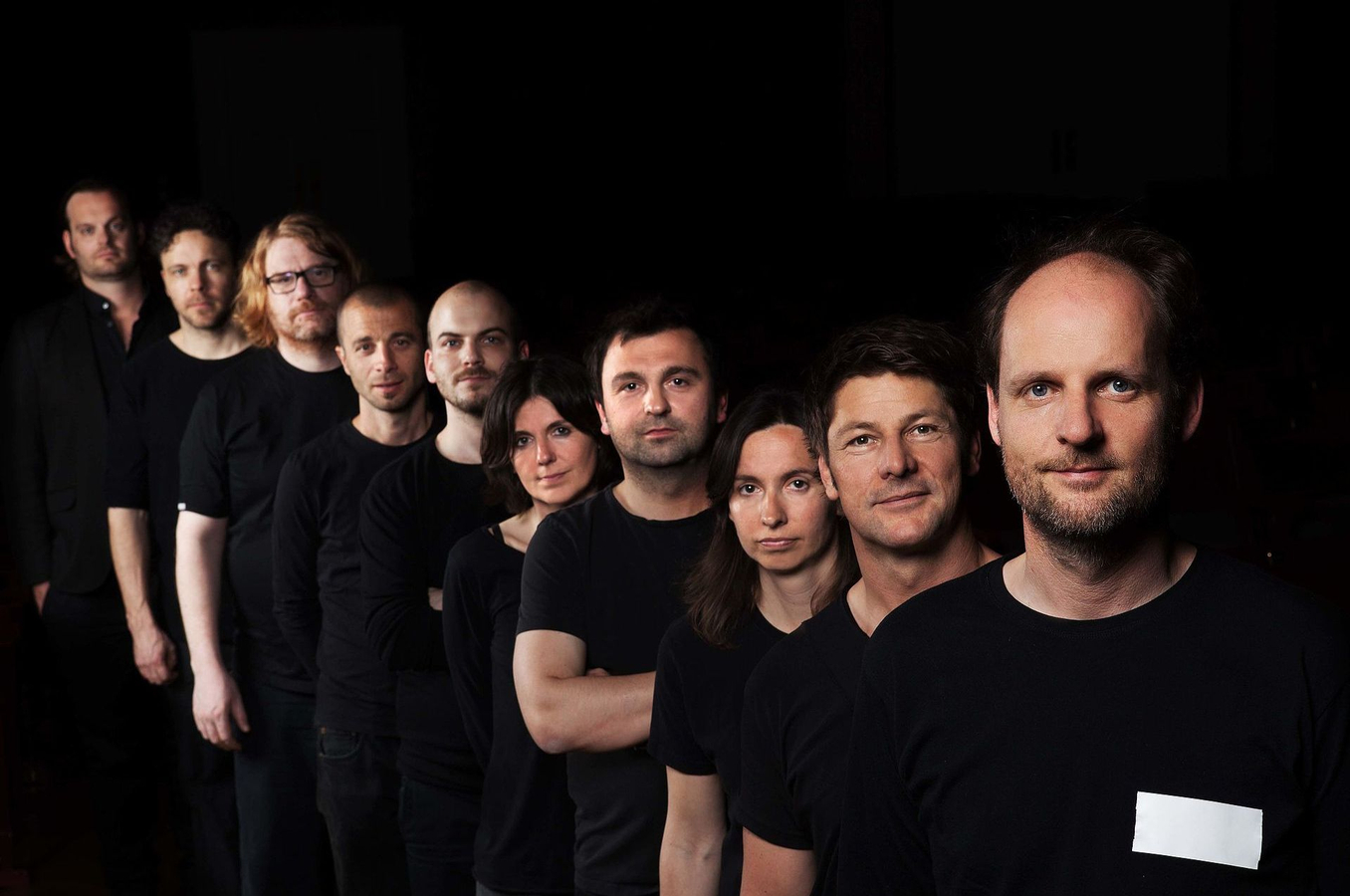